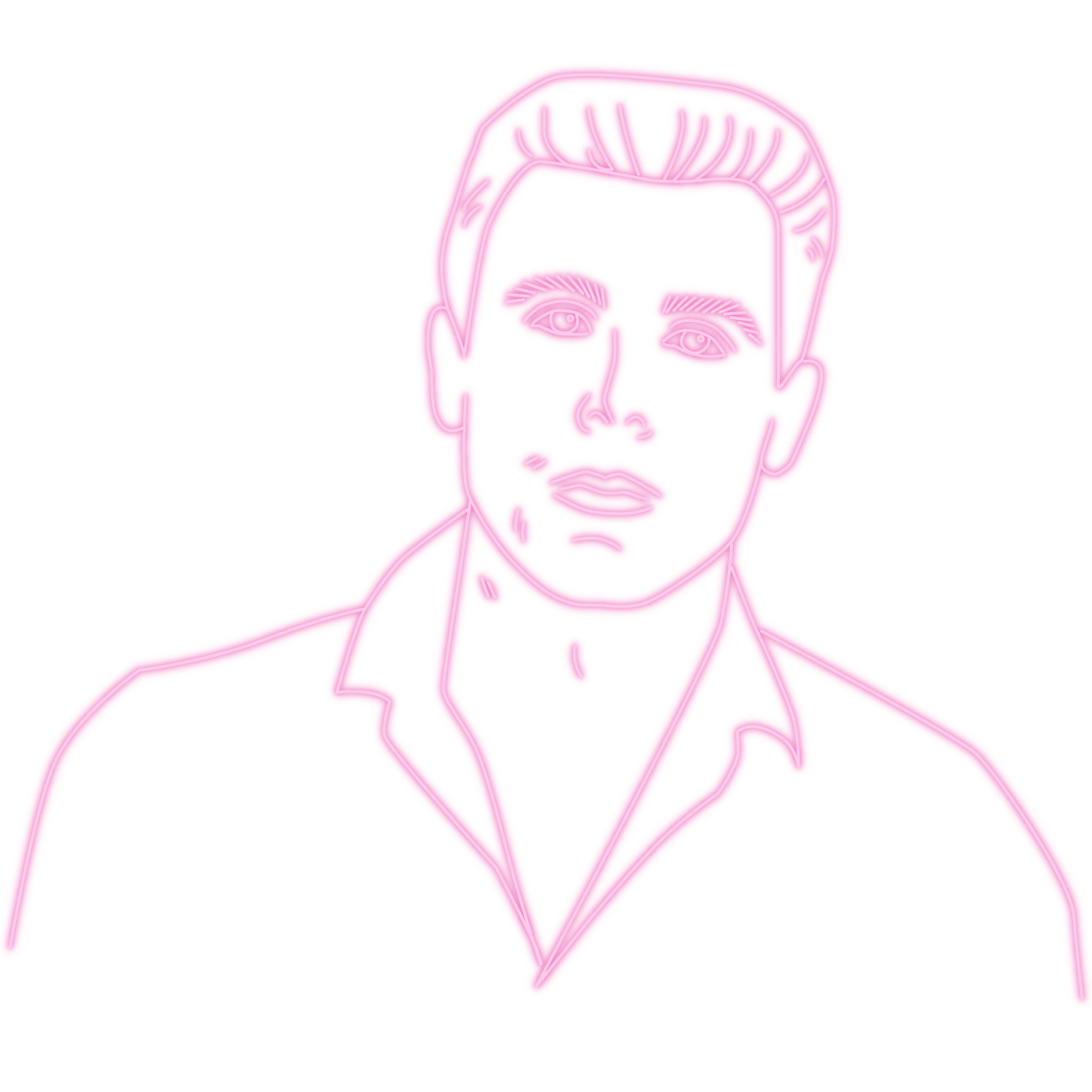 I was born and raised in New York, specifically a small town called Hauppauge. I began my career journey in business finance but a chance encounter behind a camera refocused (pun intended) my passion. At twenty one, I shifted gears into filmmaking, financing and executive producing several short and feature films, including Guillermo Del Toro’s THE CAPTURED BIRD. Looking to gain experience in various mediums, I accepted a position as "Head of Production" for BiteSize TV in 2012 where I aided in transforming BiteSize into the sixth largest internet content creator. In 2014 I worked with Lifetime Television to create their very first digital series, right before founding Silience Studios, our creative agency. I currently reside in LA and spend my free time exploring vegan restaurants, taking advantage of Classpass, and browsing Netflix.
‍ 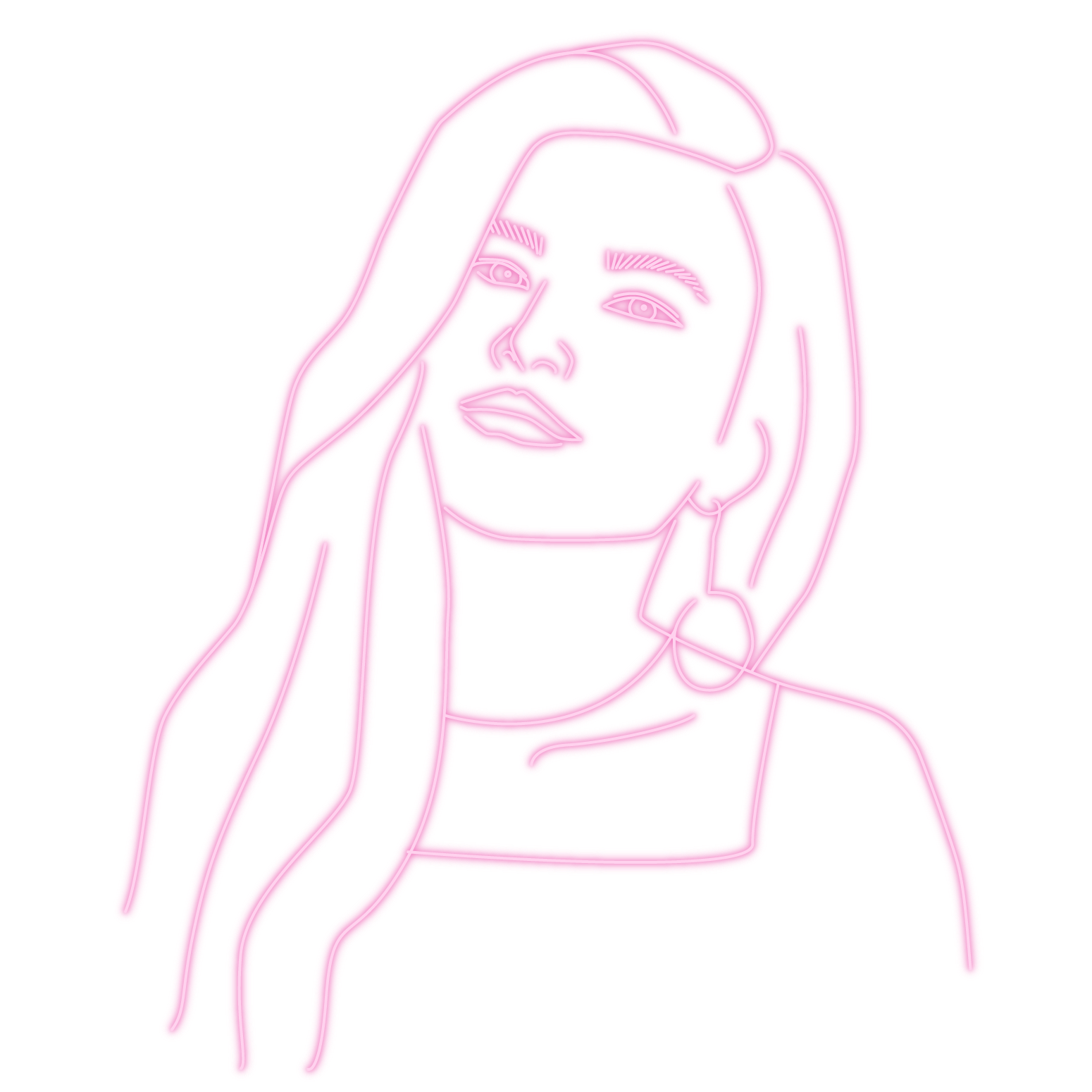 Moving from Cambodia to New York for college in the hopes of killing it in marketing, I was fascinated with the dynamics of social media at the time - a time when everyone was still trying to figure it out tbh. I started off at Saks Fifth Avenue in their “direct marketing team” (because there was no such thing as a social team yet) and then onto Gilt to further dive into the analytics end of it all. It wasn’t until a position at Nasty Gal and a whirlwind move to LA that I fell in love with the content creation aspect around social. The prospect of cultivating and nurturing a community around provoking conversations made it all so meaningful to me - a virtue almost lost and forgotten in the crowded space of Instagram + Facebook. That’s the goal with every client I am able to work alongside, the ability to conceptualize a platform where people can feel compelled to engage and care.
‍ 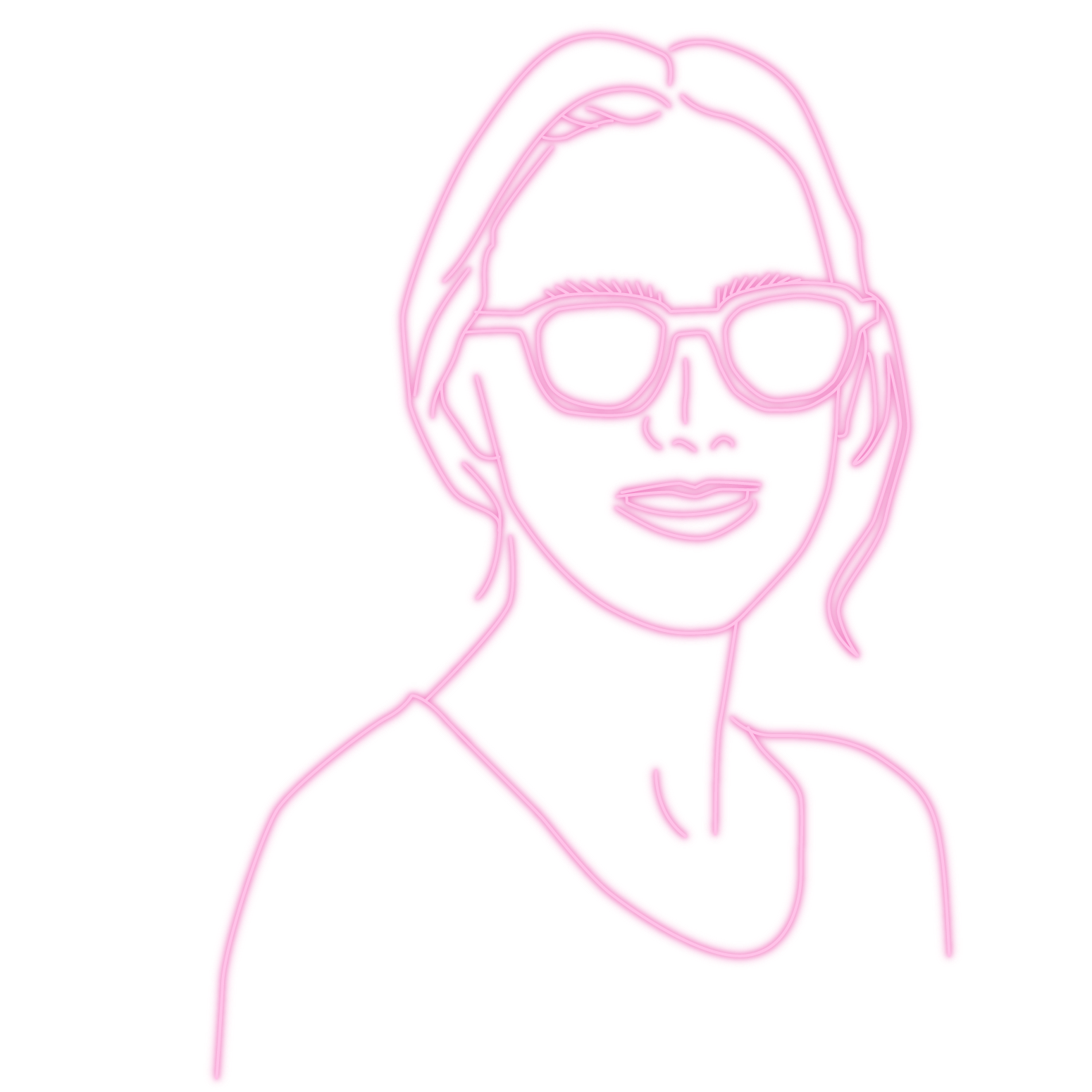 Originally hailing from Detroit, I am a front-end web designer and developer based in Los Angeles. After graduating from the University of Michigan with a BFA in Art & Design, I began my career in graphic design and marketing. As a graphic designer, I became obsessed with web design and the limitless creative possibilities of coding. With every website I develop, I aim to elevate brands through progressive, functional design to create an intuitive user experience.
‍ 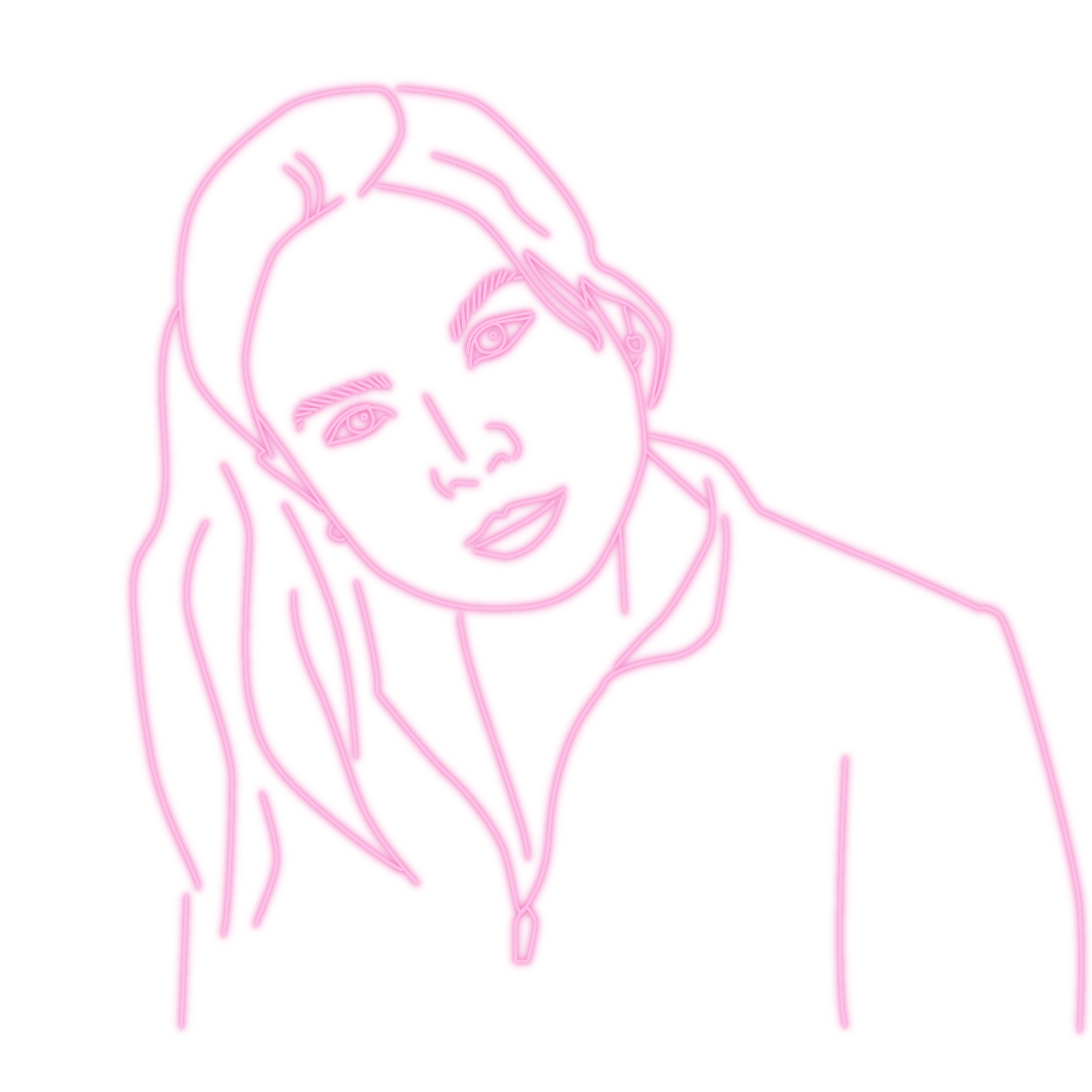 I am a filmmaker, producer, graphic designer born and raised in Hong Kong. When I was 15, I went to a boarding school in Vancouver. and was surrounded by students from over 50 countries. The constant discussions between cultures sparked my interest in international affairs and non-fiction storytelling. My pursuit in documentary filmmaking launched me opportunities to travel to all seven continents, and to cover human experiences in places such as Cambodia, Nepal, Myanmar, Argentina, Brazil, Kenya and South Africa. I was awarded "Best Director" and "Best Woman Filmmaker" for my most recent film, "$30 To Antarctica”.

Based in Los Angeles, I aim to refine the artistry of merging quality filmmaking, graphic designer, and authentic stories around the world.
‍